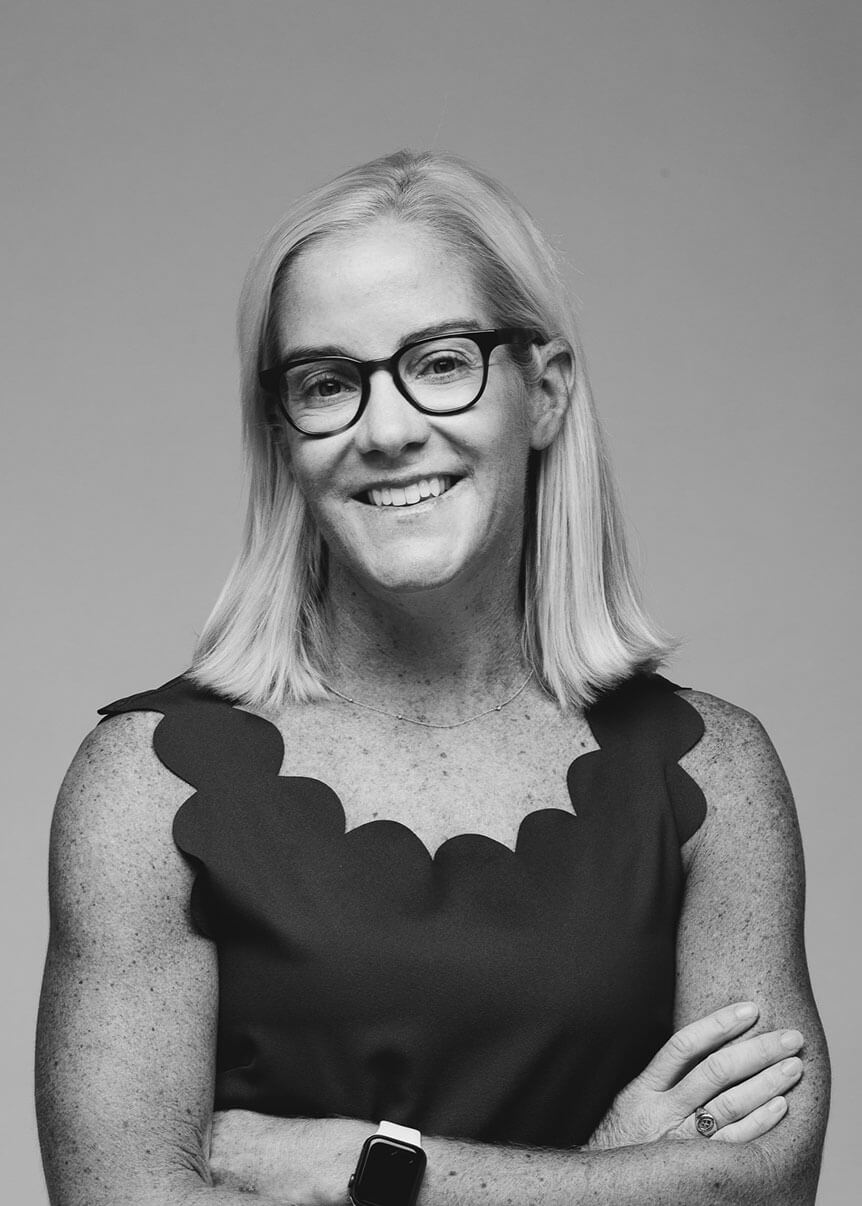 "Nothing is more rewarding than unearthing great leaders, for it is they who have the potential to make the most impact on the most number of lives."

Prior to joining HMA, Emily spent seven years with Egon Zehnder (first in London and then supporting the Dallas office) as a core member of the Global Consumer Practice, with a particular focus on Retail, Apparel and Luxury searches. She partnered with incumbent and disruptive businesses to solve their senior leadership needs across general management, merchandising, commercial, marketing and digital/ecommerce functions.

Before that, Emily was as a Senior Research Associate on the Consumer Goods & Services team at Gerson Lehrman Group in London, servicing private equity and hedge fund clients. She previously worked in finance as a Retail equity analyst at Perry Capital and Lazard Capital Markets. Emily began her career in merchandising at J. Crew and later Liz Claiborne.

Emily earned a BA in Anthropology from Princeton University, where she also lettered in Varsity Cross Country, Track & Field, and Squash. She was a two-time All-American in squash, though has since switched over to tennis and, when not working or chasing after her two young sons, can be found on the tennis court.

Emily is a Senior Associate focusing on the fashion, retail and broader consumer industries. She has extensive experience recruiting C-suite and senior executives for publicly listed and private equity-backed businesses, as well as founder-owned brands.