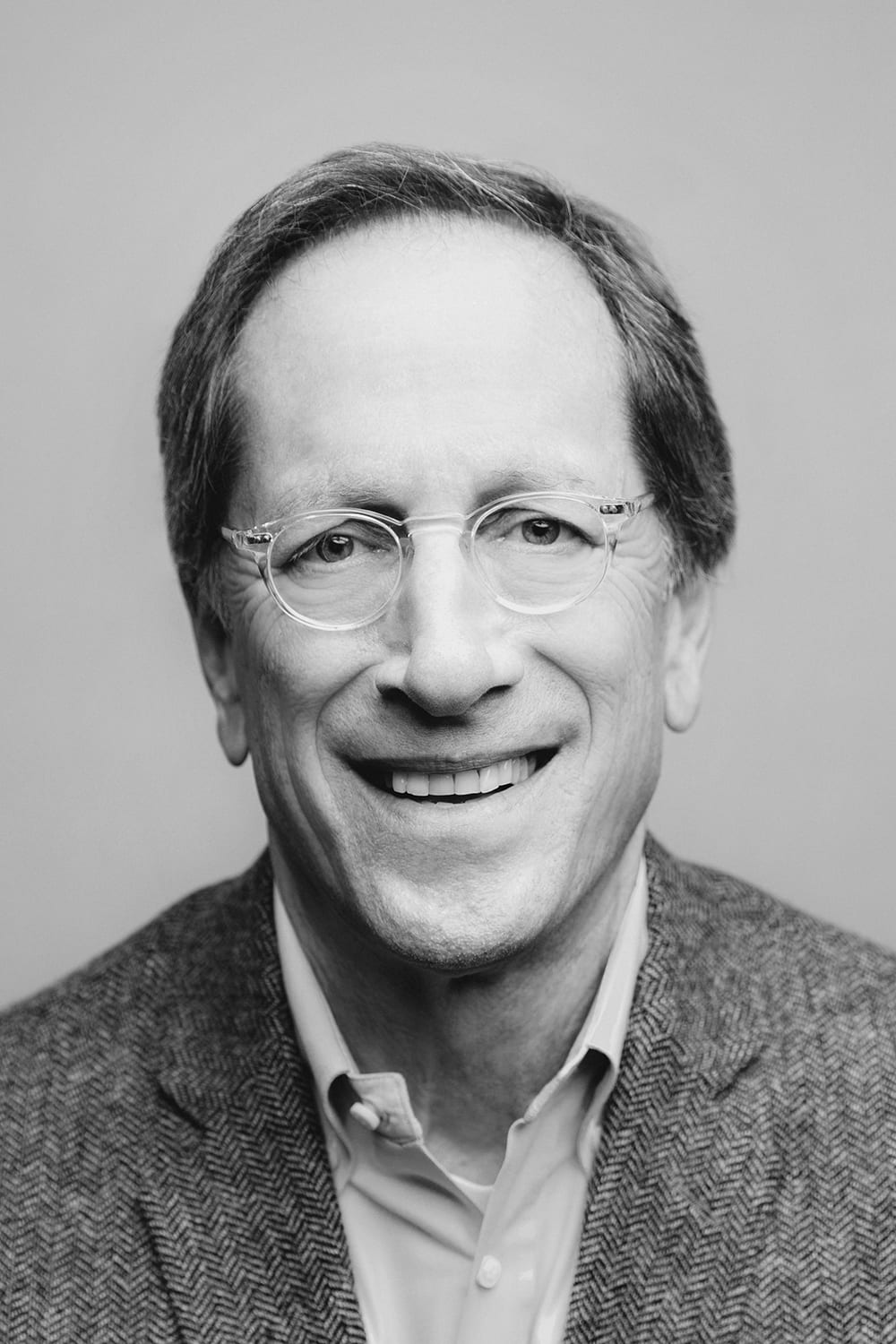 "Great leaders have a unique trait - they know what they don't know. And they hire and build teams that account for that."

Gene joined the firm in 1998 from Sullivan & Company, a division of Heidrick & Struggles. Previously, Gene was a principal in a private real estate firm, specializing in commercial real estate development, consulting, and leasing in the retail sector. In addition, he co-founded an international apparel manufacturer, which produced goods for major U.S. retailers.

Earlier in his career, Gene practiced law and was appointed by Governor Lowell Weicker to the Board of Directors of the Connecticut Development Authority. Gene earned a B.S. in Economics from The Wharton School of Finance at the University of Pennsylvania and received his law degree from Syracuse University.

Gene serves on the National Retail Advisory Board at Syracuse University's Martin J. Whitman School of Management and on the Board of the Jeffrey Modell Foundation. He has also been a frequent speaker at the Wharton School Baker Retailing Center and the WWD CEO Summits. In addition, Gene has assisted pro bono with staffing needs for key roles in the U.S. Departments of Treasury and Commerce.

Gene’s practice focuses on global retail, fashion, and consumer products, as well as hospitality and restaurant, with particular expertise in digital/ecommerce. Gene’s clients include public and private companies large and small, as well as portfolio companies of private equity and venture capital firms.